Thank you to John and Brenda Foster for opening their garden for a much needed afternoon of social interaction with both plants and people. Hot beverages and a huge selection of home-made cakes made for a delicious afternoon tea.

Images from the garden taken by Irene Tibbenham. 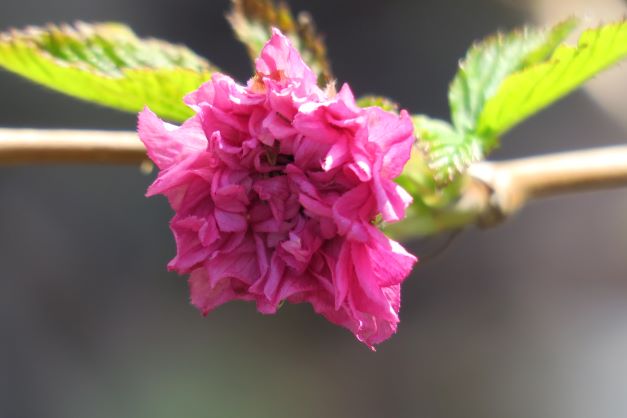 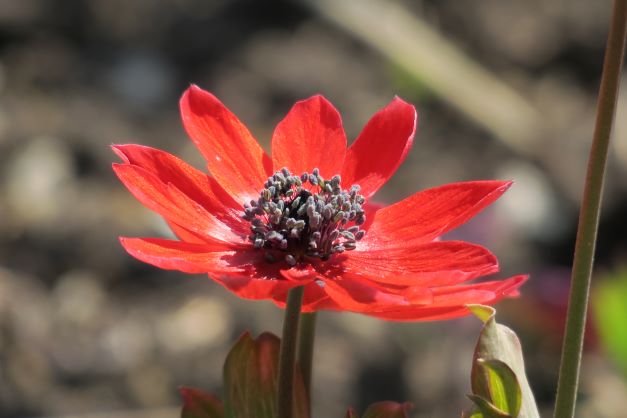 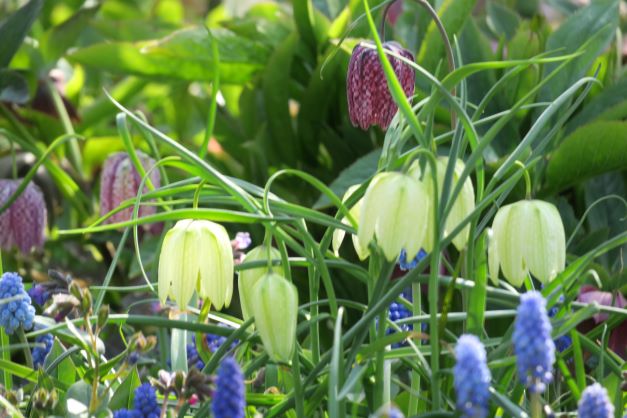 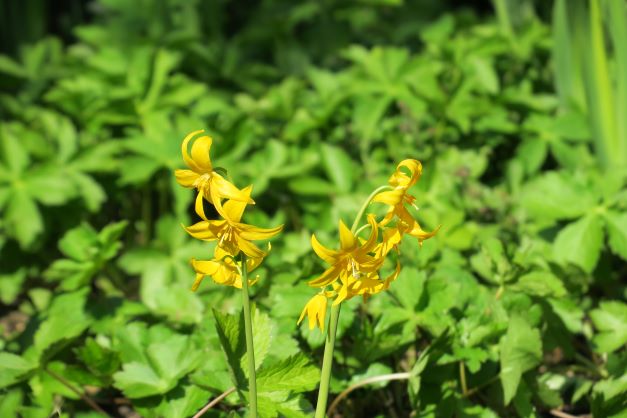 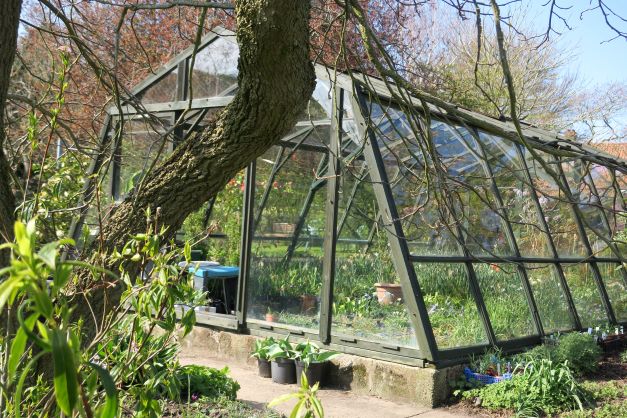 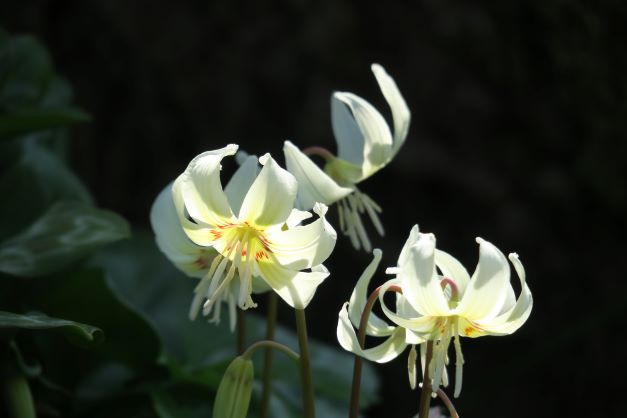 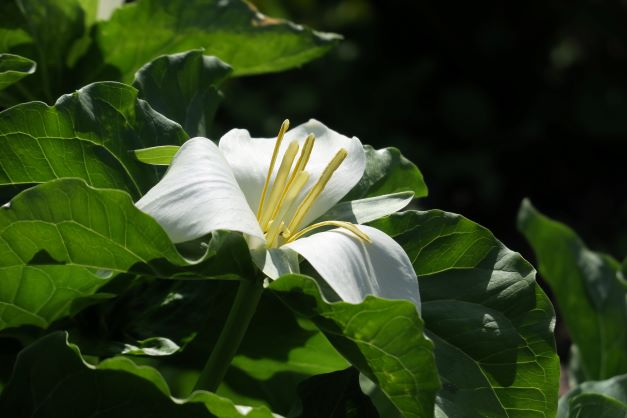 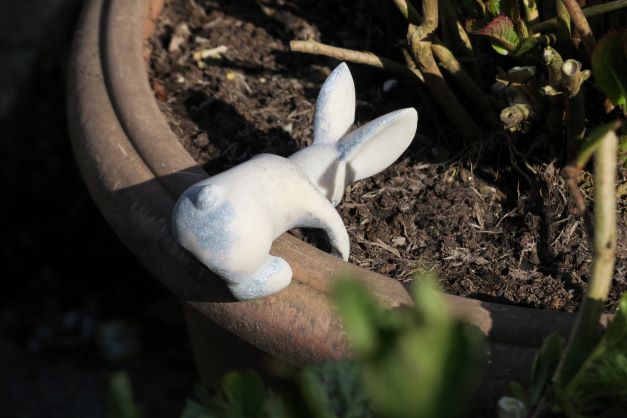 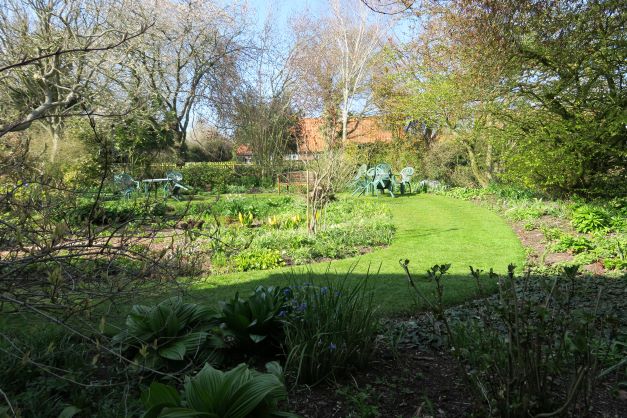 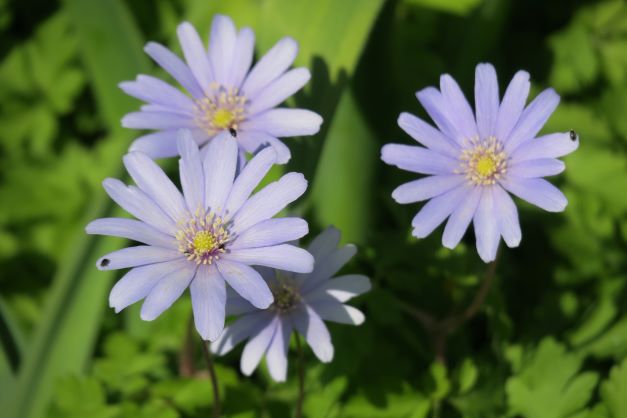 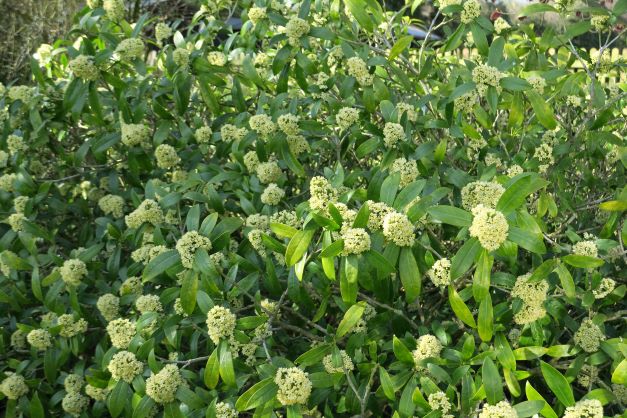 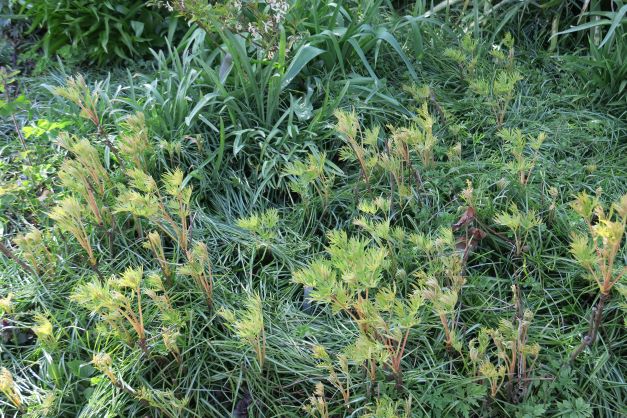 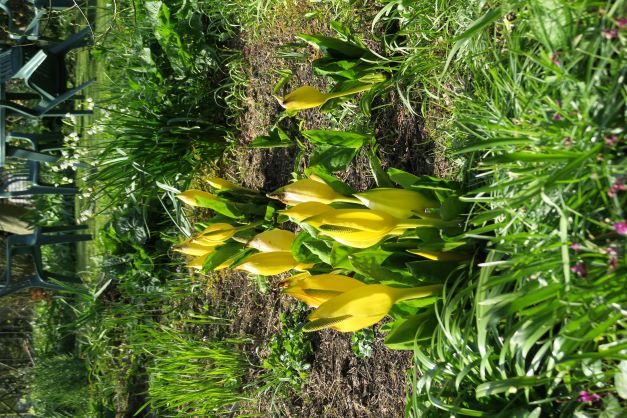 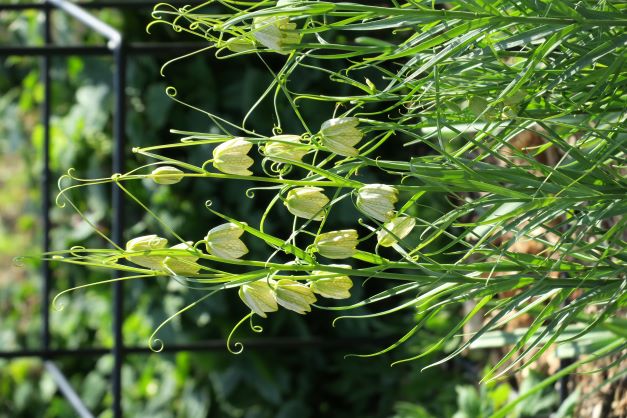 Finding the place was quite an adventure, and we were very grateful for the HPS signs put in place by Linda and Jan.

The drive in gave us glimpses of the moat and the lovely 14th century Manor House, where we later saw a young man making an acrobatic job of lime-washing the outside from a doubtful looking ladder.

We were met by the Head Gardener, Kate Elliot, adjacent to the car park, under the Lime Walk, where the humming of the bees was remarkable.  Kate told us they were intoxicated by the lime and would fall to the ground, where they would eventually recover and go about their business.  Kate referred us to their map and informative leaflet, telling us we could go where we liked, and she would be around to answer any questions.  It was damp enough to require jackets, but not wet enough to stop us enjoying the garden.

The leaflet gave the history of ownership of the property to the present day.  Since 1993 it has been owned by Hew Stevenson, and the house was restored by his late wife, Leslie Geddes-Brown.  The gardens were designed by George Carter, a Norfolk garden-designer who favours formal, clipped topiary on a grand scale.  Had I taken the trouble to discover that it was one of his designs, I would have been better prepared for the degree of green, and absence of very much other colour in the garden. Having said that, I am immediately reminded of the vegetable garden, again enclosed on all sides, but packed with a wonderful array of huge, decorative and colourful vegetables, from artichokes, both Jerusalem and globe, to zucchini, grown on wooden obelisks.  Brassicas were netted.  Kate told us these were ravaged by sparrows otherwise, but she thought they were now big enough to take care of themselves and was planning to uncover them next week.

The herb garden was similarly prolific, with contrasting textures and colours of herbs, including a santolina, with little yellow bobble flowers, purple-leaved sage, and a lemon-scented aloysia, which used to be known as lemon verbena.

The moat and ponds, along with the quiet, green spaces, created a calm atmosphere, even though the extent of the whole garden was small, considering the number of component parts - bowling green, herb garden, walled garden, old orchard, new orchard, Lime Walk, Mediterranean  garden, bog garden and wilderness, contained within the moated area, along with the house and some of the other buildings, the rest being adjacent to the moat, but outside it.

The Mediterranean garden was either embryonic or in transition, or perhaps a minimalist version, since it was a steep bank, viewed across the moat, bounded at one end by an arbutus (perhaps?) and at the other by a group of Eleagnus ‘Quicksilver’, and including several eucalyptus, a palm, and some young yews, backed by a mature yew hedge.

The buildings would have warranted closer inspection, not all appearing to be of the same era. The garden was well-endowed with Lutyens-style wooden benches, giving opportunities to sit and admire the vistas, which were part of George Carter’s formal design, added to by pairs of stone urns on plinths at appropriate intervals in the Alleé, and symmetrical sets of topiary, or otherwise architectural plants in other areas.

Finally, I had asked if we could take our dog, and Mr Stevenson had very kindly said that dogs were welcome. We don’t often hear that from garden owners!