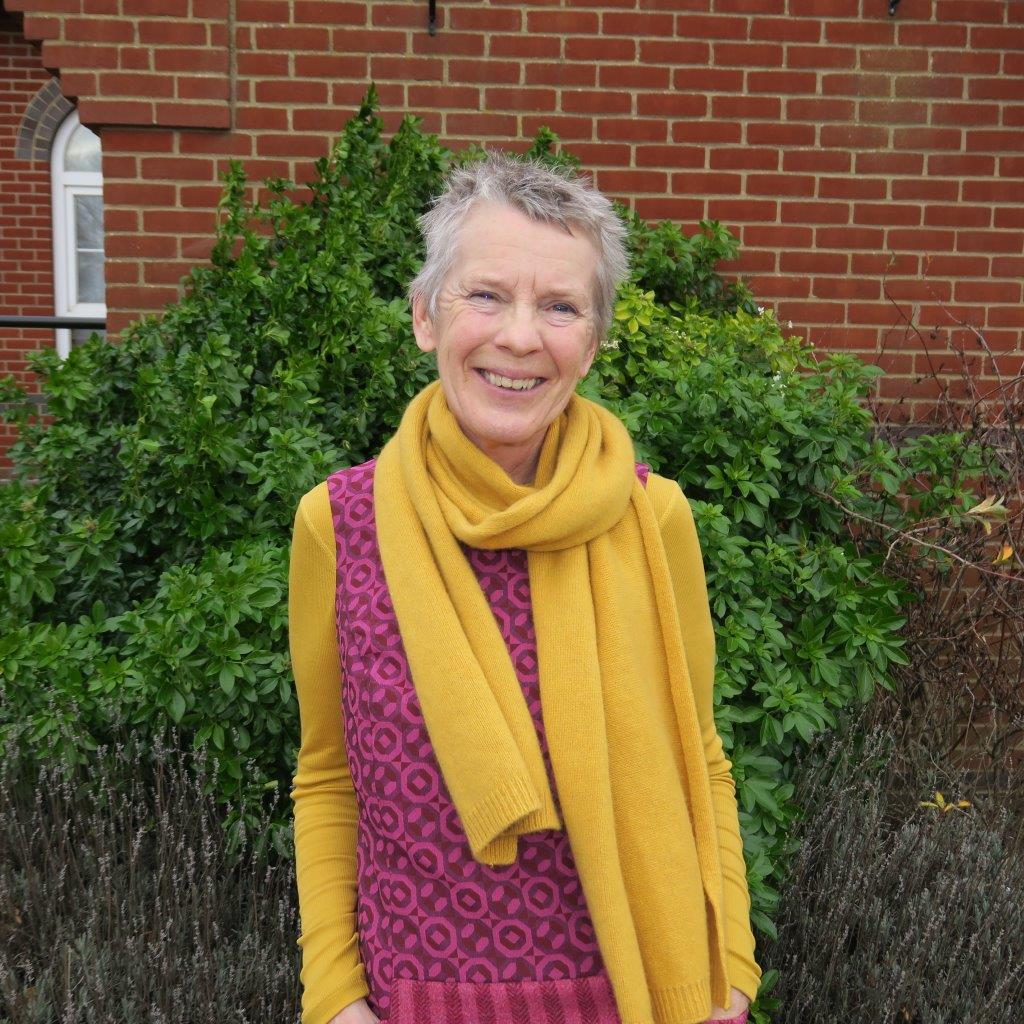 Virgins, Weeders and Queens - a History of Women Gardeners

This talk was based on the fascinating book by Dr. Way encompassing the role of women in gardening from Medieval Times to the present day. The Virgins, Weeders and Queens was added to the original title to make the book more saleable!

In the 1600's lower class women were allowed to grow food and medicinal herbs for money - 3p a day while men were paid 6p plus free herring and ale! If a husband who ran a Market Garden died, his wife could run it until a son could manage it. Mistress Tuggie who wrote The Book of Hours for women was just such a lady.

In the 1800s Aristocratic Ladies could nurture and water their gardens and conservatories. In the 1900s, Surplus Women whose husbands had died became Lady Gardeners. They were often  daughters of professional parents and  became Head Gardeners of Ladies' Estates.

After the war, ladies became more active. Gertrude Jekyll was the first female garden designer. Many were multi talented as was Vita Sackville West at Sissinghurst. The Land Army changed the role of women gardeners and the clothes they could wear improved their life dramatically.

Dr. Way finished her talk with the inspiring story of Beth Chatto whose wonderful garden many of us will have visited. 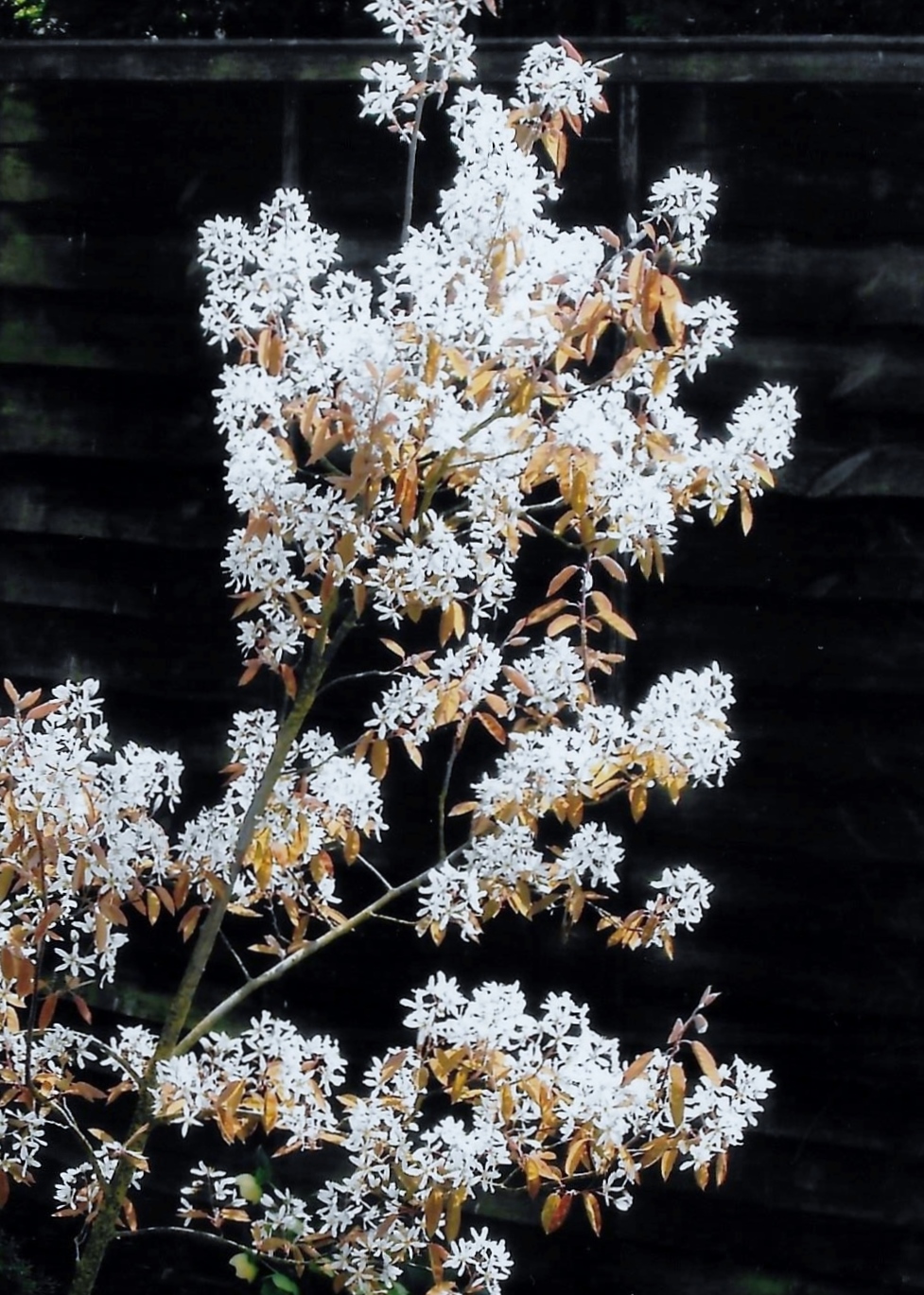 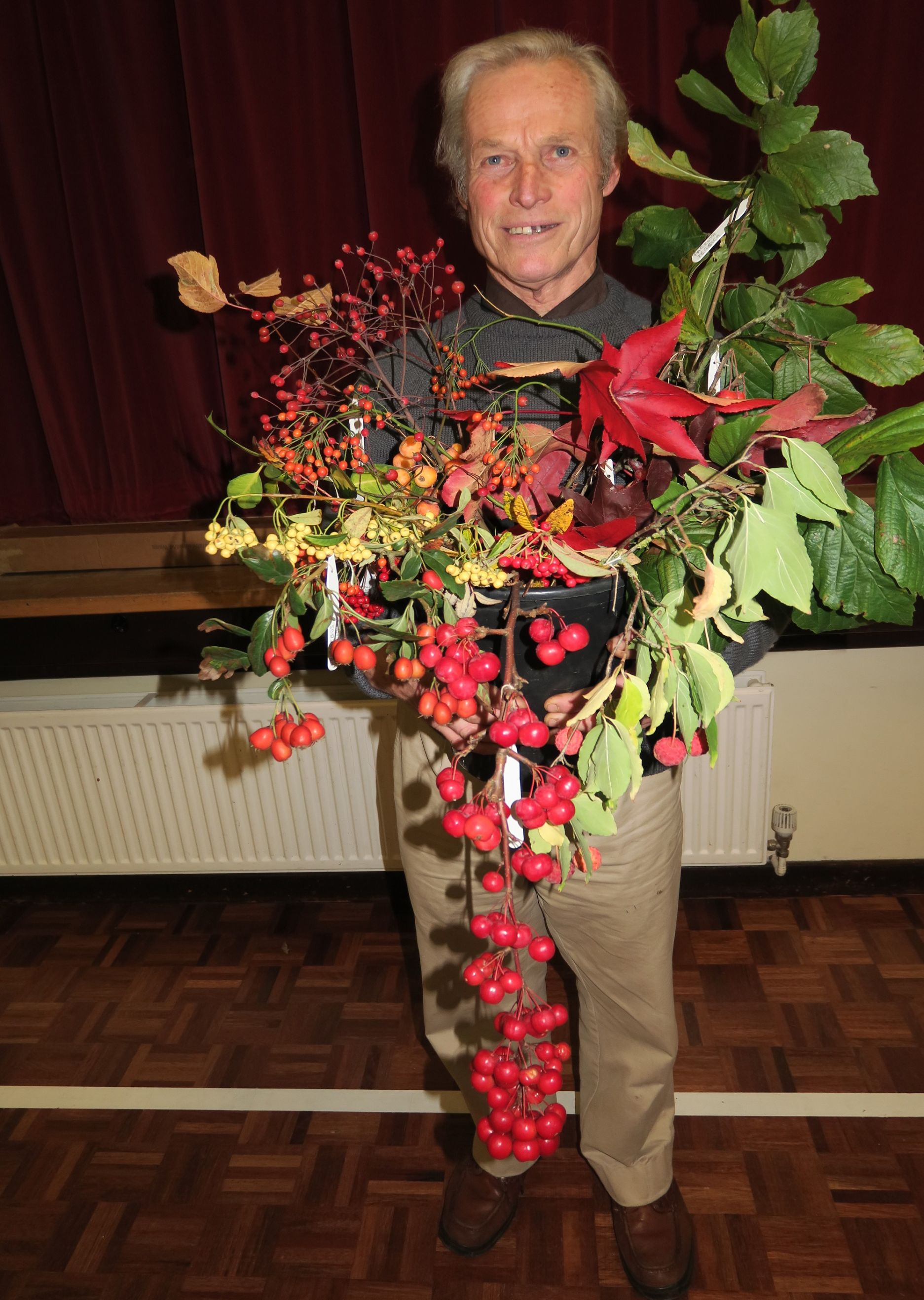 Mr Gayton’s talk concentrated on trees suitable for small gardens. Numerous slides were shown of examples including Acers, Malus, Sorbus, Cornus, Euonymus and others with recommendations made for specific varieties. I noted audience members busy writing down the names of their favourites but there were several that I was not familiar with but nevertheless looked interesting.

Sorbus scalaris is a spreading tree to 10m tall with leaves downy beneath which turn to orange, red and purple in the autumn. The small white flowers appear in spring and are followed by rounded red fruits.

Aesculus x mutabilis Induta is a small tree or large shrub and is a variety of Horse Chestnut known as Buckeye. It has palmate leaves and many yellow-flushed pink flowers born in panicles with good autumn colour.

Robinia hispida Casque Rouge forms a small tree with delicate Wisteria-like foliage. Fragrant, drooping clusters of, pea-shaped flowers appear in late spring and early summer and are followed by dark red-brown seed pods in the late summer. This variety has large purple pink blooms rather than the rose-pink flowers of the species.

A favourite small tree of mine is Amelanchier canadensis which grows in my small back garden. It has white flowers in spring set off against coppery foliage, black berries which are quickly devoured by the blackbirds and glorious autumn colour. It can also be pruned successfully to keep it within bounds.